On today's Watchman Newscast, host Erick Stakelbeck breaks down today's reported Israeli airstrike on a Hezbollah weapons depot and military outpost near the Syrian capital of Damascus. Why did Israel take action and should it be concerned about recent Russian moves in Syria? Plus, the Iran-backed Houthi rebels attempted yet another ballisitc missile attack tthis weekend against the United Arab Emirates. This time, as Israeli president Isaac Herzog was making an historic visit to the Abraham Accords nation. Is the UAE becoming a new front in Iran's proxy war? 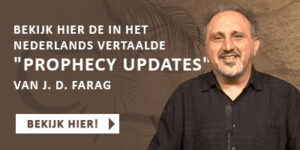 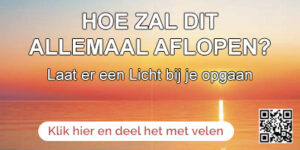 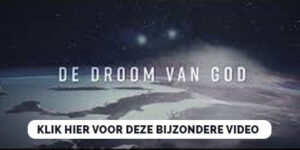 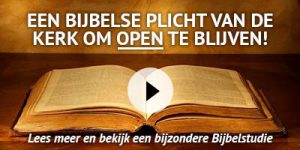 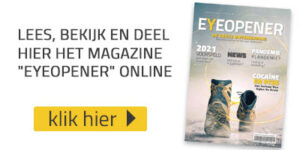 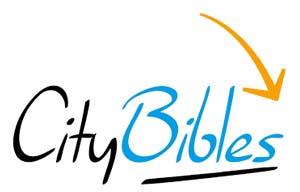 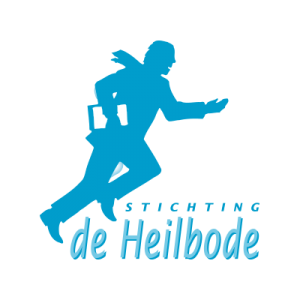 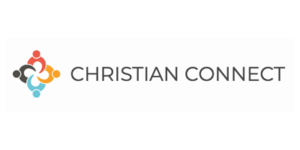